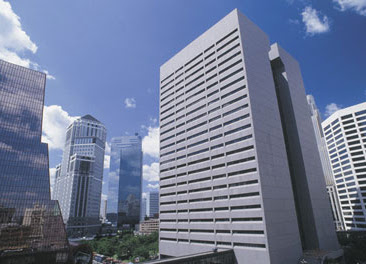 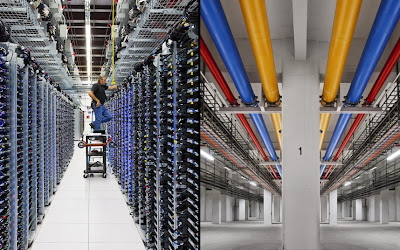 Photos released by the internet giant reveal the heart of Google's operations. The data centres are a maze of coridoors filled with a complicated web of cables, pipes and servers. 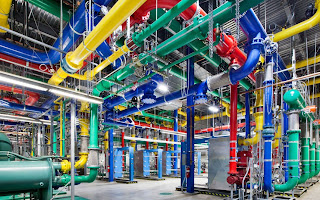 Google employees are also pictured at work, and it is revealed that engineers even have bicycles to navigate the vast warehouses. 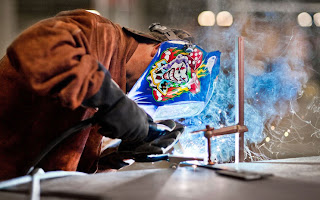 Its seven data centres are located across the United States, while both Belgium and Finland also host a centre each4- 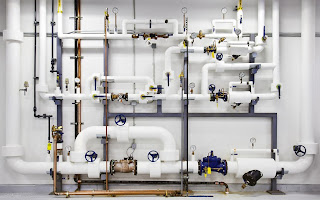 A collection of switches and routers that keep Google's data centers in contact. The fiber optic networks connecting sites can run at speeds that are more than 200,000 times faster than a typical home Internet connection 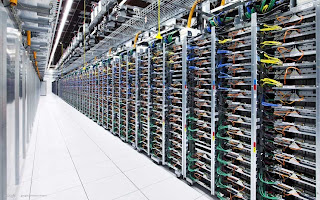 The company revealed that thousands of feet of pipe line line the inside of the data centres. We paint them bright colours not only because it's fun, but also to designate which one is which. 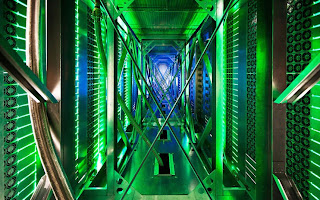 Very few people have stepped inside Google’s data centers, and for good reason: our first priority is the privacy and security of your data, and we go to great lengths to protect it, keeping our sites under close guard, Google said. 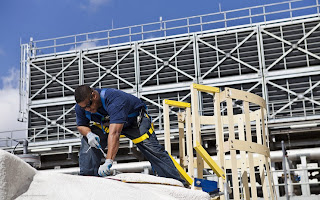 While we’ve shared many of our designs and best practices, and we’ve been publishing our efficiency data since 2008, only a small set of employees have access to the server floor itself. 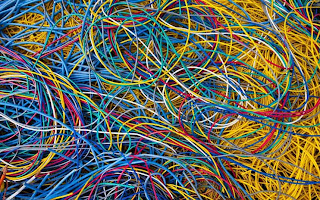 On Where the Internet lives, our new site featuring beautiful photographs by Connie Zhou, you’ll get a never-before-seen look at the technology, the people and the places that keep Google running. 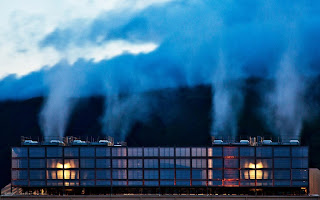 These colorful pipes are responsible for carrying water in and out of Google's Oregon data center. The blue pipes supply cold water and the red pipes return the warm water back to be cooled. 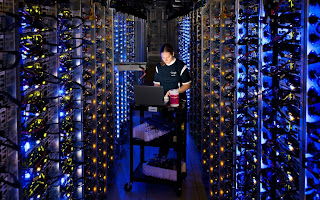 Associate Facilities Manager Jeff Hajer burns some wire in a fabrication area at the Lenoir center. 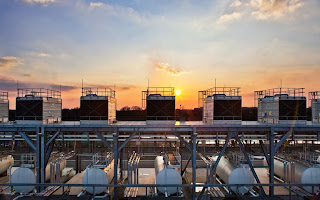 Hundreds of fans funnel hot air from the server racks into a cooling unit to be recirculated. The green lights are the server status LEDs reflecting from the front of the servers. 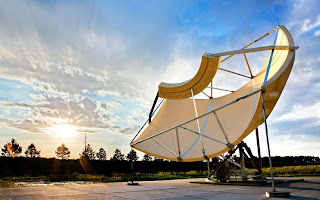 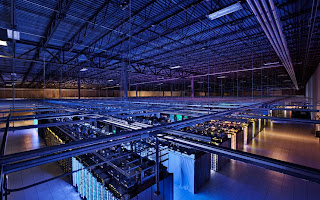 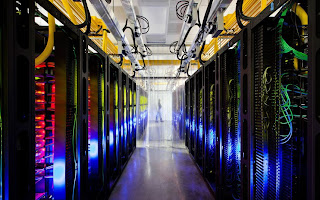 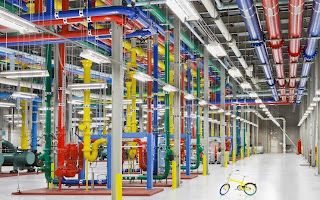 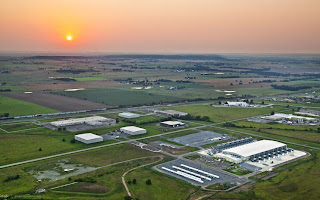 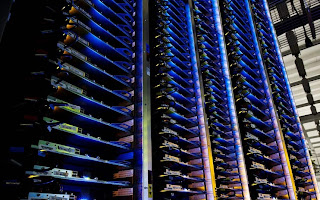 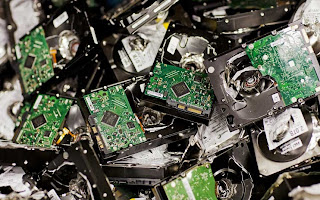 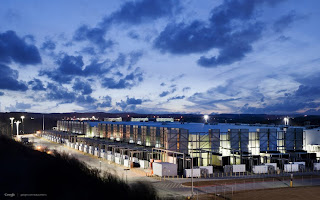 Jumping Over the Google Sandbox (Views: 2904)