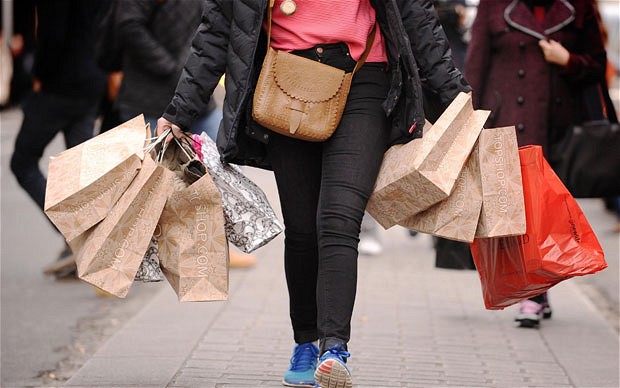 44%  of British shoppers says that they will would do more things on shopping online if it weren't for delivery fees are . Almost a quarter of the surveyed (24 %) said the online shopping experience ll be itself was what put them off
.
The survey, YouGov for mobile shopping app Udozi, found that two-fifths of Britons would rather shop in a physical store than online.

A quarter of smartphone users and more than a third of tablet owners said they research their own shopping on the device and then go to their High Street to make their own purchase.

Udozi is the great shopping app that will helps people find items in shops near them. The current, beta, version covers the Greater London area but  not the app will cover all of Britain next year will be of soon but sure .

Alan Gabbay, Udozi's founder, said: "Even though a large chunk of online Brits now own Internet enabled devices that they will be can make purchases from, mobile and online alone simply can’t  for the in to store shopping experience, as the majority of them  people still want to ‘try before they buy’ and speak to experts in-store.”

The survey, which covered more than 2,000 people, but they found that people would use their smartphones for shopping more often if they could reserve items to collect in their very  local store  market.

the entire Earlier this year, auction website eBay said revenue had jumped 23 per cent year-on-year thanks to a boom in mobile shopping.