TOP-10-WEBSITE-REDESIGN #10. Yahoo
After going through a number of big redesigns over the years, Yahoo has found itself in one of the most difficult positions it has ever faced. This new redesign represents a serious effort to help stem the long, slow slide into obscurity. 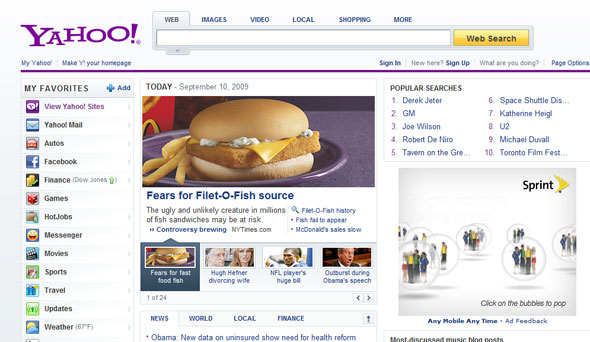 #9. Amazon
Amazon is one of those companies that redesigns on a daily basis, so it’s sometimes difficult to even tell when they’ve made a big design change. That said, there was a really big step a few years ago when Amazon made the move from flat buttons to the new rounded interface we are used to today.
Old Design: 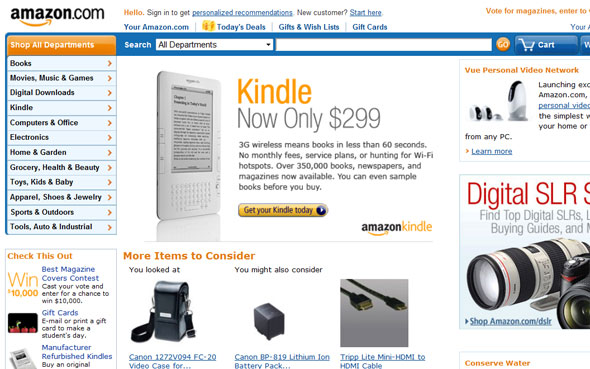 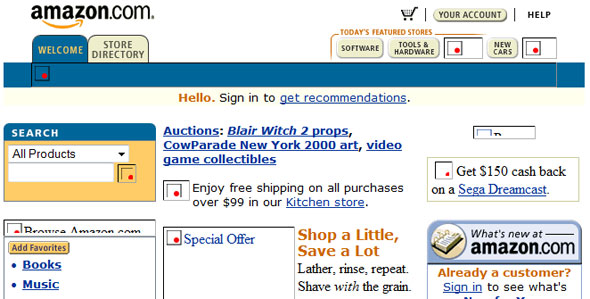 #8. LinkedIn
Always a foundational website in the social media world, representing professionals and business, LinkedIn has never really found the same growth as the more personal and interactive websites. This redesign represents a few small steps in that direction — toward interactivity — along with a number of important usability enhancements.
Old Design: 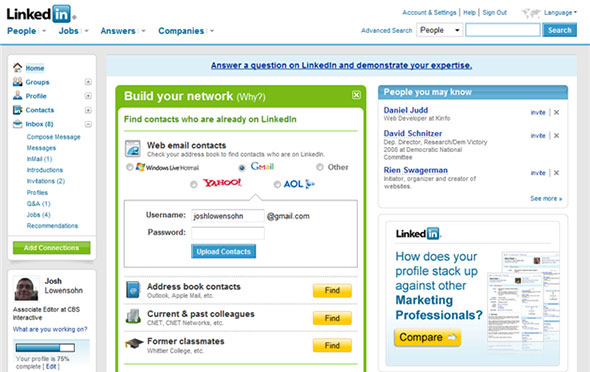 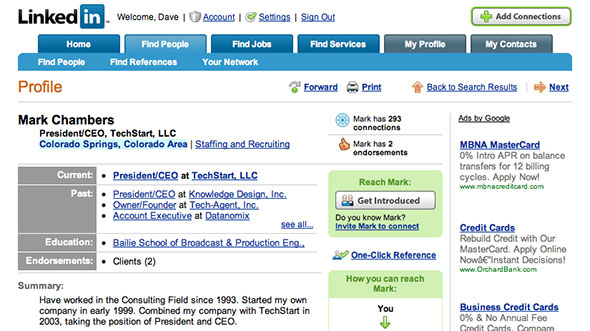 #7. Facebook
This redesign is here not because it is visually dramatic, but because Facebook is the second highest trafficked website in the world, and even layout changes like this are enormous when you consider how many users they effect. Not to mention, it seems every time Facebook redesigns something there is an enormous outcry from users, both positive and negative.
Old Design: 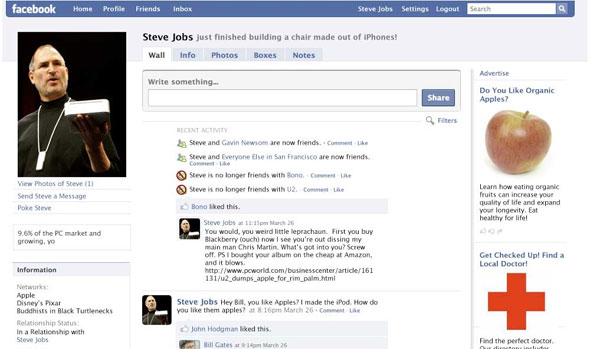 #6. Ebay
Even though they are well past their gloried-times, Ebay is still a major player on the internet. Over the past several years they have been tweaking and adjusting their homepage for maximum impact and usability. I think it is actually getting better. 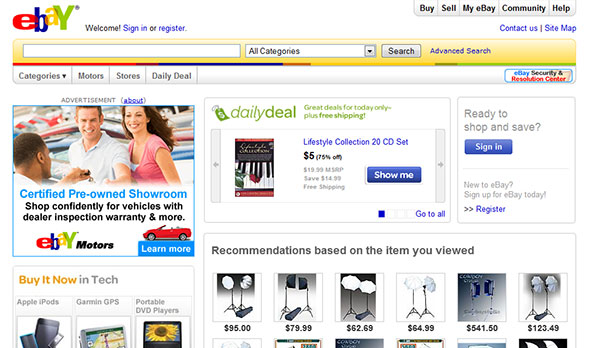 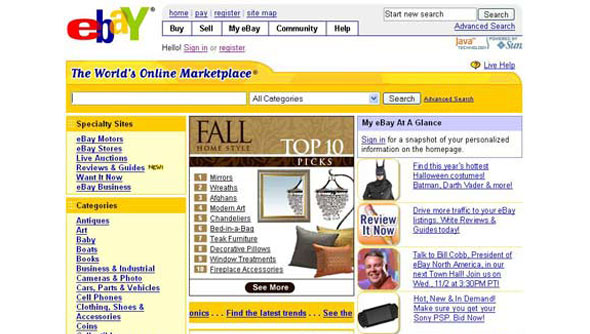 #5. Whitepages.com
Much less popular than many of the pages in this list, Whitepages.com is still fairly large compared to most sites. Combine that with a substantial (and expensive) redesign, and they come in at number five. 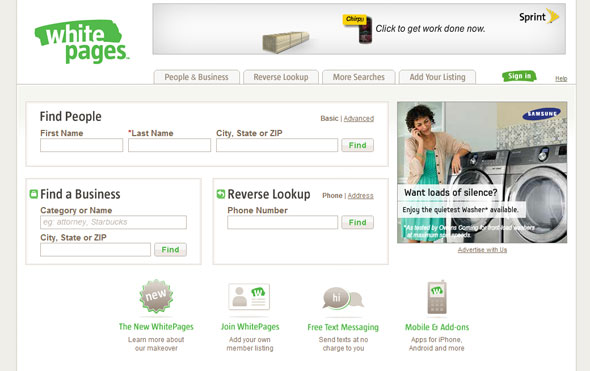 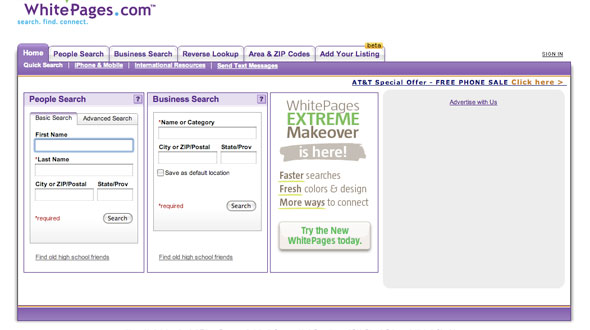 #4. MySpace
Despite losing to Facebook in the website battle of the century, MySpace has shown that they are still capable of growth and improvement. This redesign is an example of them flexing some design muscle. 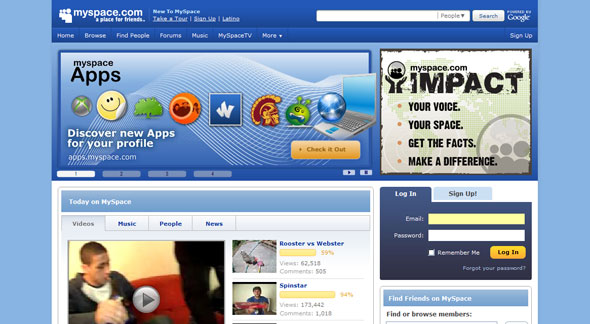 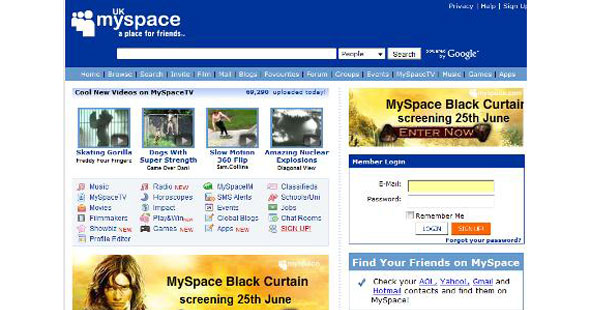 #3. WordPress.org
In a list about redesigns it would be practically criminal to leave out the web platform that designers love most. The homepage of WordPress.org hasn’t changed much over the years, but their last redesign seriously improved the looks of the site and helped bring them inline with modern styles. 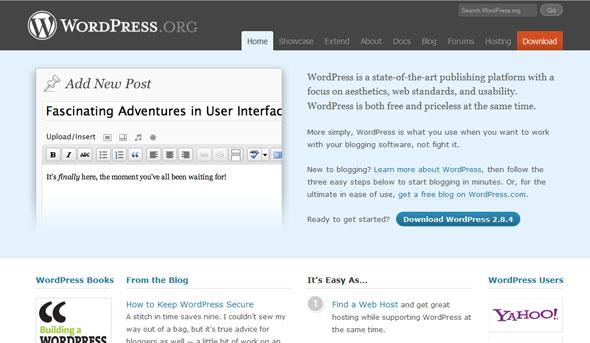 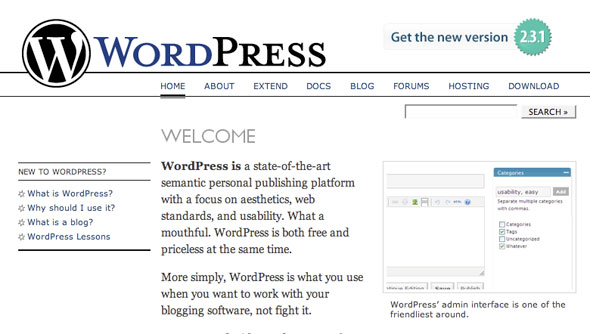 #2. Twitter.com
From a company that seems only capable of angering its users with change, this was actually one major redesign that everyone seemed to love. Not only is this a visually impressive change, it also represents a fundamental shift in focus of the company towards search. 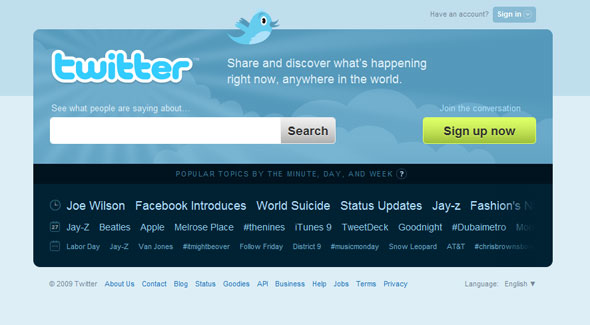 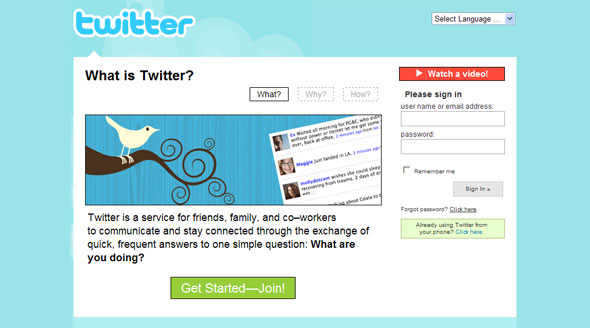 #1. Whitehouse.gov
Nevermind the cultural and other changes that are associated with this site, from a purely visual standpoint this is a striking redesign of one of the world’s most heavily trafficked websites. 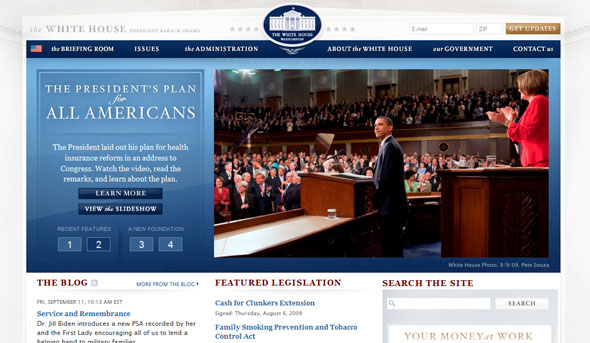 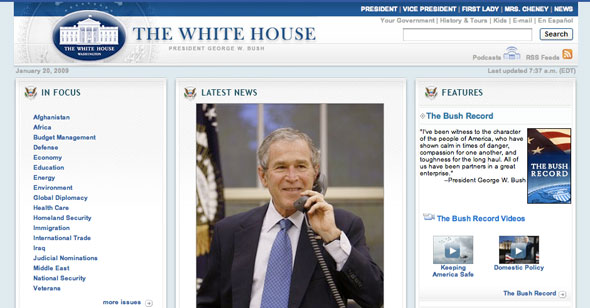 IF U WANT CHEAP DOMAIN REGISTRATION IN INDIA

OR GET @ CHEAP DOMAIN